Direct from the family, and this is the first time they have been offered for sale.
1914/15 Star correctly impressed - W.S.A. 1777 A.W. Dixon SKR. .R.N.R.
Condition = GVF
Russian Order of St Anne, Medal of Distinction for Foreigners in gold. 1911 Pattern, enamel, and hallmarked '56' gold. Made in Edouard, St. Petersburg by Varvara Dietwald of Edouard. Engraved ' Imperial Russian Order of St Anne, conferred by the Czar on the most honored A. W. Dixon Skpr R.N.R 1915'
Condition - near mint, the enamel is perfect.
The pair and Mercantile Marine Medal are not present with the group; the family believe the recipient lost them while out on the town.
Alfred William Dixon was born in Hull, Yorkshire, on 24th March 1883.
Alfred spent his working life at Sea; on 29th May 1903, he was granted a certificate of competency as a Second Mate of a foreign going ship. Dixon was granted his Masters rating on 31st Amy 1907.
On 18th May 1915, Dixon joined the Royal Naval Reserve as a Skipper. He commanded the Hull-based trawler 'St CYR'
In Spring 1915, the Germans tasked the Minelayer Meteor to undertake a mine laying operation in the White Sea. The aim was to stop incoming supplies to the Russian Army and export to the allies.  The Royal Navy responded by sending Minesweeping trawlers to remove them, ' St CYR' was among the group of 8 trawlers.
Dixon's service papers note he was ' Awarded Medal of Distinction of the order of St Anne of Russia' It is highly likely that he was awarded this for  Operations in the White Sea.
Sadly his service papers are very faint in some areas. They show Dixon was arrested in July 1916 for improperly leaving his ship unanchored. He pleaded guilty to the charge and was deprived of 20 days pay.
Dixon was invalided out of the RNR in November 1916 due to being physically unfit. He did carry on working at Sea, serving with the Mercantile Marine in the 1920s.  Alfred died on the 12th of January 1939; at the time, he was on board SS Surreybrook of Fowey Harbour Cornwall.
On the 5th May 1922, he shared Naval prize money with a Russian ships Captain, which may relate to his war service in the White Sea. 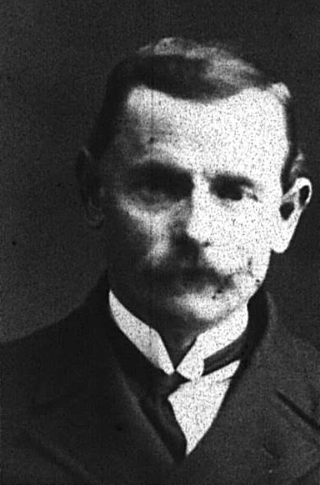